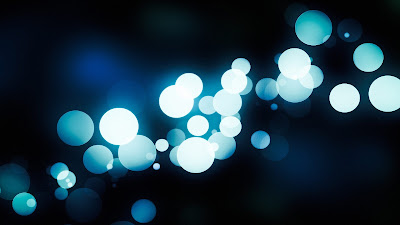 It happens all the time: when I strive to have something, I don't get it. Similarly, I get bunch of things when I am simply take it easy.

It makes me confused and feel uncertain pretty much about 'the power of dream'. Because many movies, books, and television shows put much emphasize on the power of will. That the universe will conspire in making your dream comes true, as Paulo Coelho said in 'the Alchemist'. Likewise, man jadda wa jadda or who's being determined will be successful, as Ahmad Fuadi said in 'Negeri 5 Menara'.

The power of support and prayers also affect me the same way. Every time I compete for something, and there are friends and colleagues who wish me luck, I don't get the trophy. But if I silently apply for a competition, I ended up as the best contestant.

Same applied when I seeking for job. Three times! Additionally when I apply for journalism awards or exchanges.

So that's the reason behind my silence all this time. If some friends unintentionally being know about a competition of exchange I join, and asked whether I already applied, I will just answer in general and pretend it to be nothing.

With all that in mind, I have a distinct opinion on how we should think about our dream. Apply and forget it! Should I write an adversary book to denounce all that motivational theories?