on August 06, 2012
Welcome to the 21st century! As we know that, for the first time of human history, our world is getting smaller and smaller. Because of high technology, it is not so odd when we listen to the Korean Pop while eating croissants, after taking a Japanese spa, or after watching a cowboy movie. Yep, this is our changing world, where everything is getting closer. 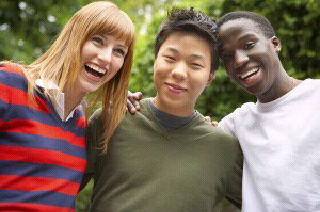 For instance, today West has a bad relation with the Middle East according to the terrorism issues. Many Western people recognize word ‘Jihad’ in Islam as a military activity. It is wrong. There are no verse in the Muslim’s Quran about doing such thing.

In religion, many Muslims in my country are doing some discriminations to other religions. The construction of a church, for example, has been dissolved by some Muslims. They even often shout a religious verse while doing that [1]. While Christians see Muslims as a poor people and come from a low society.

Peranakan (a Chinese-Malay descent) in my country also get such discrimination. They often threatened verbally rude as a gadget-seller or a pork eater. Some people of my neighborhood even talk about Peranakan’s physical appearances as a slanting eyes. While Peranakan people itself do not want to get involved, they prefer to take care of their business.

From the explanations above, clearly, we must agree that a lot of worldviews in this world, and all of them have met each other. So, in today’s world, we will never survive if we only use our own culture to measure all things. We have seen a lot of people hurt, both physically and psycologically, because of those contacts between cultures. Why we are still be a narrow-minded person?

So many lives and so much money has been burned up for promoting several cultures and views (read: fundamentalists). Why are we so willing to pay that expensive? Isn’t it will be much better for us to make an understanding between us, instead of doing a lot of efforts promoting our views?

We need to be open-minded to all cultures. We need to know all the views, and be friend with them. Let’s be an intercultural person. Let’s celebrate differences! []

[1] Whereas the Quran doesn’t tell to do that. In fact, Muslim prophet Muhammad, in his era, has made a well-developed city ‘Maddinah’ by tolerance between Muslims, Christians and Jews.
Culture Daily Lectures 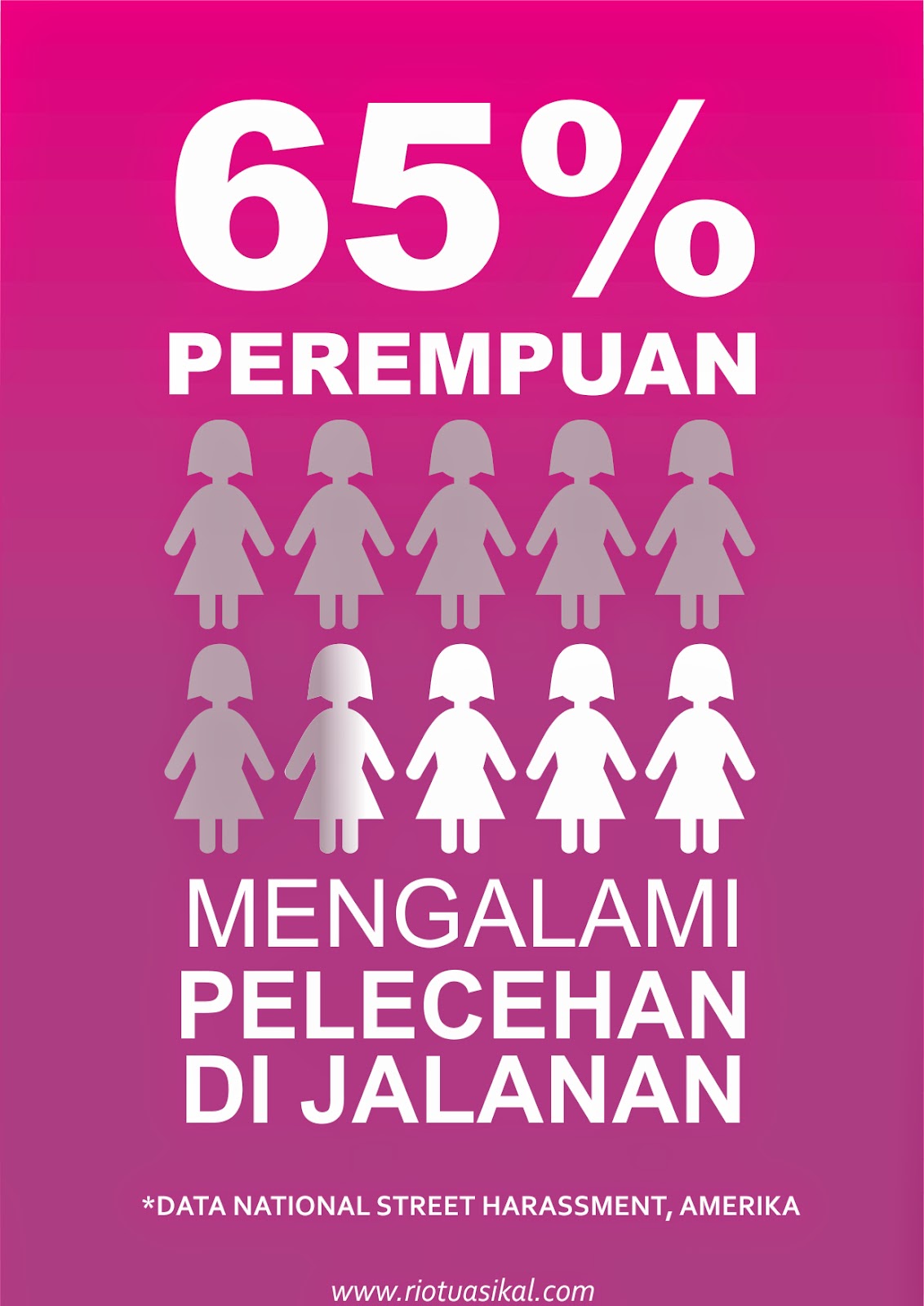